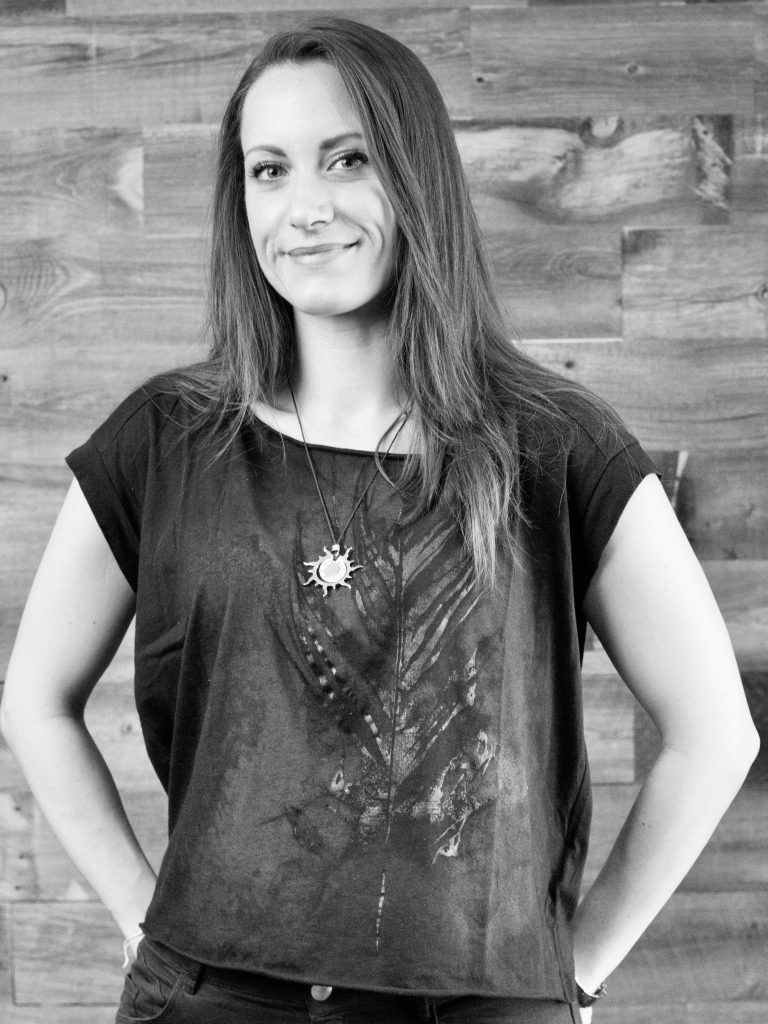 Antonella is an arts scientist and creative technologist, mainly focused on the experiential design of interactive and immersive narrative media techniques.

She’s from Rome, where she studied economics and political science, although retaining her passion for film, fine arts and foreign languages. She spent a few years traveling, and then moved to London to refine her studies.

​Her research interests are in designing new cross-modal interactions for enhancing media and entertainment experiences, and investigating  the role of narrative practices and storytelling within emerging technologies.

Antonella has exhibited her work at many design and science venues worldwide, and has also been published in international conferences and journals. Her work attracted media coverage, and was considered one of the most dynamic EPSRC-supported research of recent years.

Through her interdisciplinary research she emphasizes the power of using technology to create new engaging experiences and reshape storytelling. Her acclaimed research work revolved around wearable technology and film studies in which haptic sensations accompanied mood music to enhance the cinematic experience for the audience.

Nowadays Antonella lives and works in New York. She continues to conducts explorations within immersive environments for entertainment, playing around the intersection of real and virtual worlds.